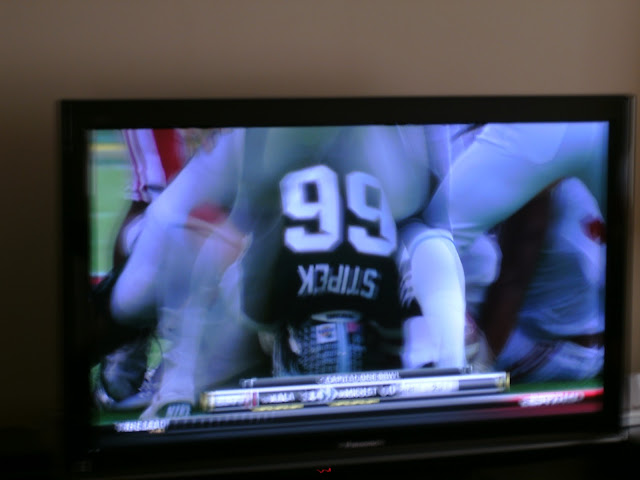 Yeah, it was a sad day for the Big Ten. As an Ohio State fan, I'm hoping that the boys in scarlet and gray will fare better, but I recognize that there's a good chance we'll get shellacked.