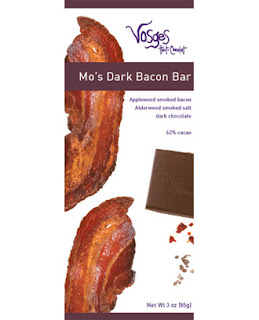 That was probably a pretty pricey experiment, right?
Anne in Wisconsin

I think it was about $5. Wonder if I could cook something with the rest of it...?

I had exactly the same reaction when I tried it!