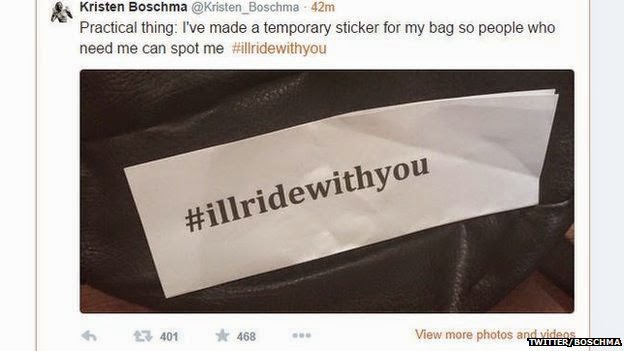 Today was another day and another hostage situation and another tragic ending.  This time the location was Sydney, Australia, and every time I saw a CNN News Alert in my email I cringed a little and wondered what the next round of bad news would be.  The immediacy of news -- bad news in particular -- is one of the real downsides of our global electronic connectivity and insatiable desire for the latest morsel of information.

Finally the hostage situation ended, the casualties were tallied and identified and then the finger pointing and the hostility began in roll in like a tidal wave.  The gunman's nationality, religion, and political views were immediately prime sources of blame, and since blame only paints with an extraordinarily wide brush, it quickly spread to anyone who shared the name nationality, religion or political views.  The act of guilt by association (however vague) is sad, regrettable, and in this day and age, unfortunately entirely expected.

But Australia did something different.  Something refreshing.  Something compassionate.  Something human.  Through the act of one person and a single tweet, a revolution of kindness spread across the internet.

"I'll ride with you" was born of a simple offer to accompany Muslims on public transportation in solidarity, in peace, in healing, and in order to diffuse the possibility of racial and religious backlash. And with that one little hashtag a revolution was born.  #ILLRIDEWITHYOU became a trending topic on Twitter and provided violence-weary people something to hold on, believe in, and DO during a time when it seems the only thing we can do is despair and be angry.

Reading through some of the thousands of tweets, it was gratifying to see that most thought this offer was a wonderful thing.  It was a chance to display tolerance and show mercy and compassion to others.  Others, predictably (and just as quickly), resorted to name-calling, inflammatory rhetoric, and questioned the timing and the motivation for such a selfless gesture.

How about it?  Take a ride, live your convictions and change the world.
One hashtag at a time. 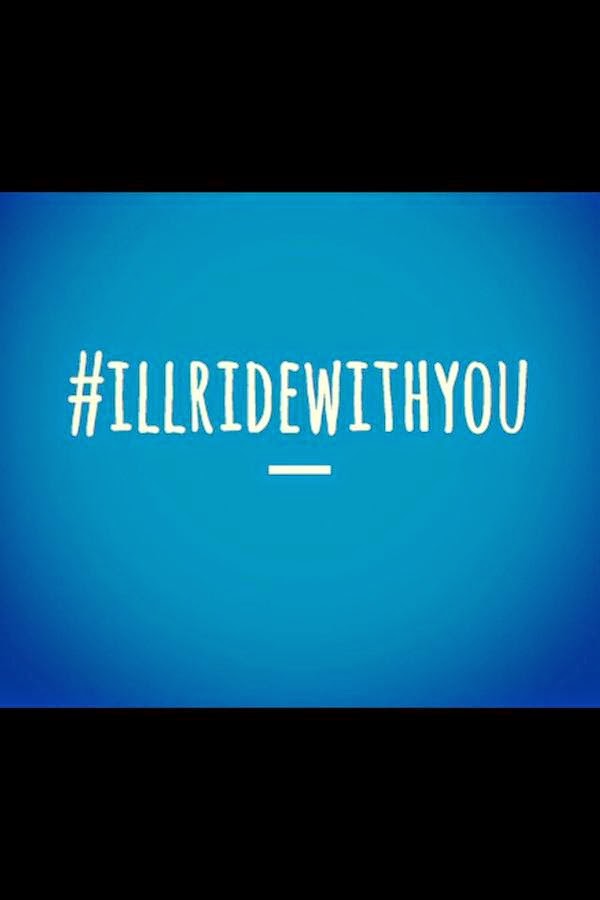 "One hashtag at a time." Honestly, this is one of the most kind, and compassionate thing I've seen anyone do. This brings my hope back, and is a huge gesture.