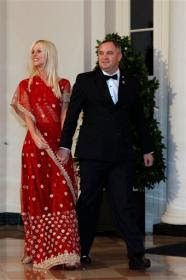 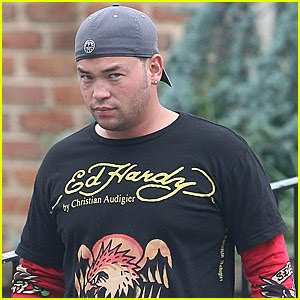 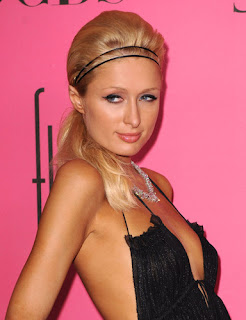 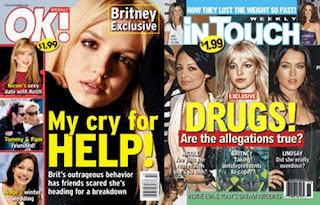 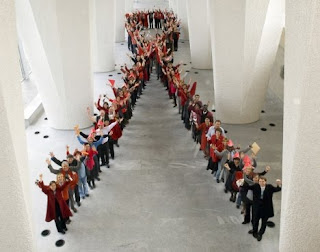 Here's to redefining the social order and working towards a truly fashionable, loving and caring society

where we all should seek to be socialites.