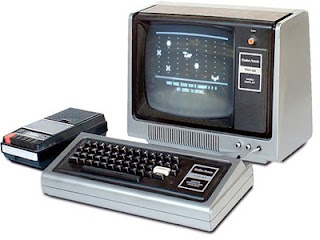 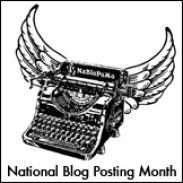 This sort of announcement has morphed over the years, changing not so much to acknowledge new technology, but to remind people of things they should have thought of themselves.