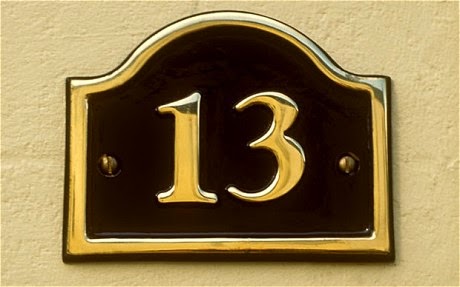 Today is a big day.

I fared slightly better in 2011 and 2010 and my numbers were even bigger in earlier years when TinyTuna was still a TinyTuna and not a 20-year-old-Tuna, and I had a little more time and definitely more stories to tell.

I know my posts for for 2012 and 2013 were entirely due to my posting for Holidailies, but obviously in the past two years I didn't even manage to make it to the end.  This year, though, I'm going to break the streak of 13 and make it to 14 AND BEYOND.  What might be more exciting for me is that at the moment it's only 10 PM, and I might be able to break my streak of writing until 11:58 pm and hastily pressing post to get it in under the deadline.

I don't recall what got the better of my attention in 2012, but I have a vivid recollection of the events of last December.  I'll save that story for another day, because today I'm focusing on smothering myself with positive reinforcement to get me up and over the 13-hump. It's the little things, you know.

Today, in the effort to remember things later, is a tidbit I ran across when I was down the rabbit hole of music.  I don't even remember why I found this (sadly, it won't let me imbed here, but take a listen because it's beautiful).  Trolling the web I also discovered that the composer, Johann Johannsson, was also responsible for the soundtrack for the movie The Theory of Everything, which I just so happened to see today.

It was beautiful and moving and sad and inspiring,
With a soundtrack to match.

And then I saw this.
It was very, very different.
Most definitely not a film for everyone,
Confusing, interesting, troubling, thought-provoking, challenging.
With a soundtrack to match.

Theory of Everything is on our to-watch list, but with ten days left til we leave for Mexico, and me with JURY DUTY on Thursday, it may not happen.