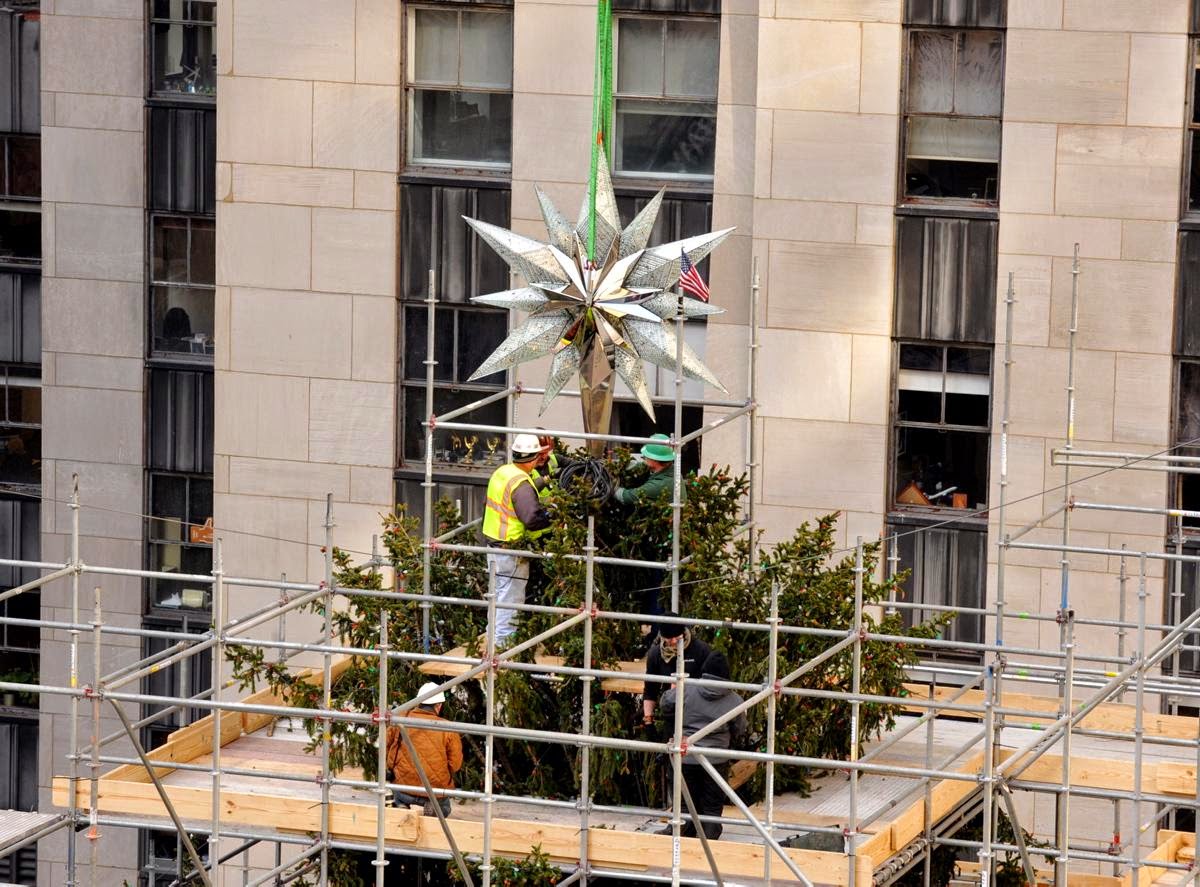 Way back a thousand years ago, also known as this past September, I remember going to a rehearsal where it was our first time the group had been together since the previous May.  As we chatted during a break and had one of those "what I did during the summer" kind of conversations, I was asked if I had read any good books over the summer.  As strange as it may seem, this question took me by surprise, and I found myself scrambling uncomfortably for an answer.  Without thinking (an occurrence more common than I might wish) I blurted out "no... BUT I BOUGHT SOME."  As soon as I said this I heard the sad trombone music in my head and thought, "You. Are. An. Idiot"  as the conversation and my credibility came to a grinding halt.

But the statement itself was entirely true.  I had a whole stack of books I had gotten over the summer, and simply hadn't the time to read any of them.  Life happened, I got busy, and books went unread. In fact, they are still in the same pile, only to be joined by another pile of books this fall that are also (you guessed it) waiting to be read.

Today, with 12 days until the Big Red One, I'm quite certain that, compared to most people, I'm WAY behind in the holiday bonanza.  What's weird for me is that so far, I'm not particularly upset.  I'm perfectly content to get things done when I can, and not worry about the rest.  So, if you see me and ask me, "Have you decorated your Christmas tree yet?" 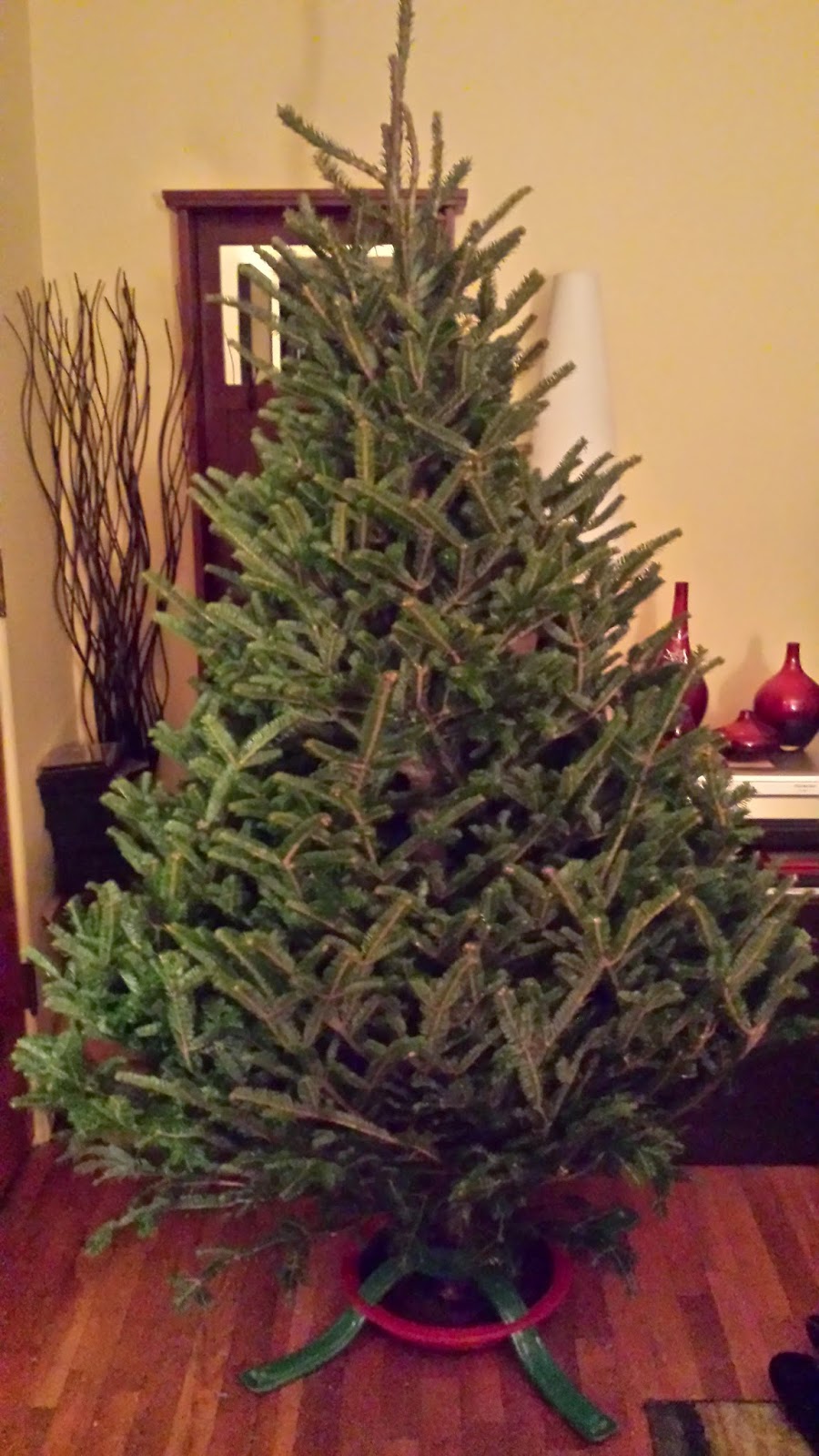 After all, it's not like the Three Wise Men
arrived Second-Day Air.
Stuff. Takes. Time.

Your post give me lots of advise it is very useful for me. I want to introduce for you about the game- sims 4 mods. in this game, you can create character and operate as same as in the real world. Click link to participate games.

Good information delivery about the product.Thanks for sharing such valuable words. Get Rid of Musty Smell in House

Our mission is to help Australian students get better grades by filling their vessel of knowledge; inspiring and empowering them to strengthen our communities. Through our online assignment help services in Australia, we give an opportunity to all Australian students to excel in education and leave a sustainable world for the future.

Our vision is to be the Best Online Australian Assignment writing Service Australia provider, in terms of quality, delivery, and pricing. We envision a space where Australian students from the remotest areas have access to lifelong learning and advanced knowledge through us.