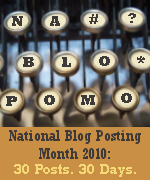 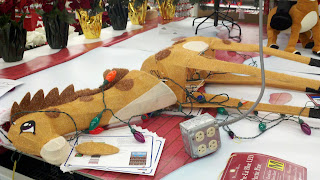 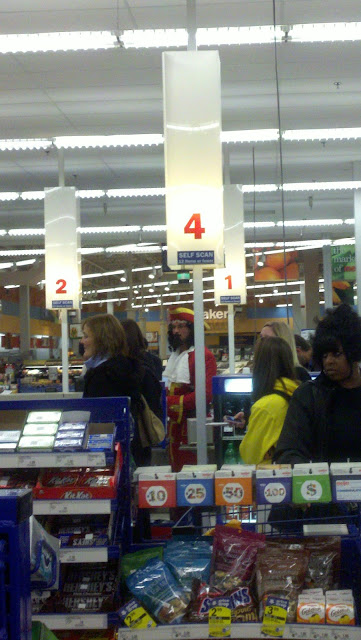 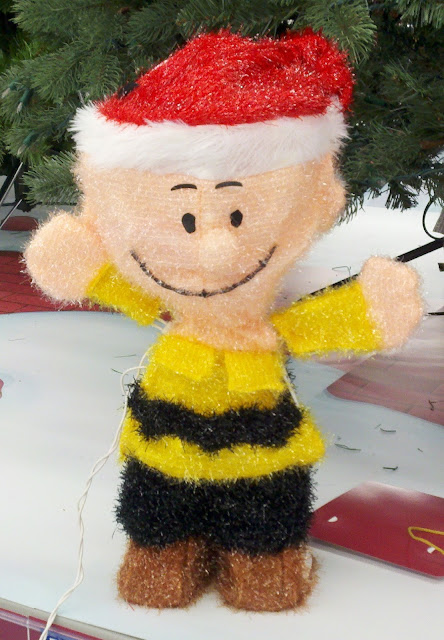 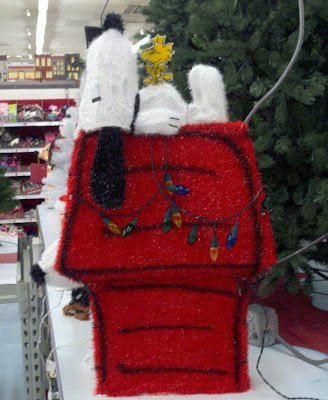 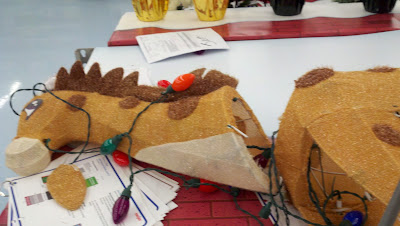 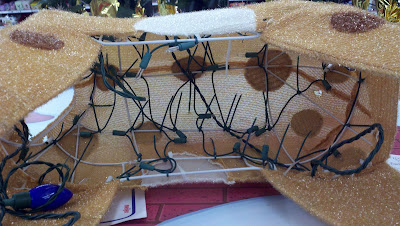 At least it looks like someone was trying to Read The Instructions...