It's December, it's dark, and I'm freezing. Really, really freezing. 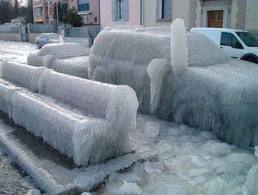 The car and the sofa aren't mine.
This is unusual for me, because I'm not usually freezing. In fact, I'm usually warmish. But tonight I'm freezing. And as long as I'm complaining, it's also December and dark. Wah Wah Wah. 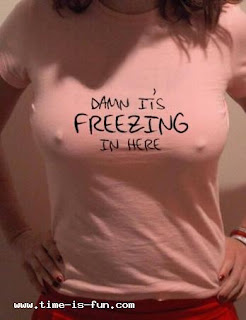 The uh... ... ...  pillows aren't mine either.
December will take care of its own damn self soon enough. I'm not entirely convinced its replacement is going to be an improvement, but we'll see, right? At least we're moving in the right direction. The dark is getting dreary. I don't know what it is about this year, but WOW it's been dark. Really dark. No stars and no moon dark. Suffocatingly dark. In theory, we are over the hump of darkness and are getting a bit more light each day. In. Theory. In actuality? I haven't noticed a change.

I did a Google image search for "darkness"
and discovered none of them would work.
Most of the pics are ridiculous vampire shot
or goth comic book fodder.
NOT at all what I was going for.
Tonight, though? Freezing. Freezing enough that I'm wearing a shirt and two sweaters, warm fleece pajamas, heavy socks and slippers. And still? Freezing. I'm hoping the cats are in a snuggling mood because for once those two gigantic fluff-balls could be useful instead of ornamental. Best I can do tonight is crawl into bed, fleece, sweaters, socks and all, and pray that I wake up on a warm, sandy beach. Pleasepleasepleasepleaseplease... 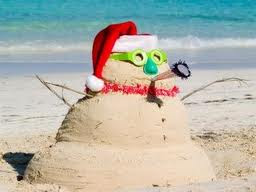