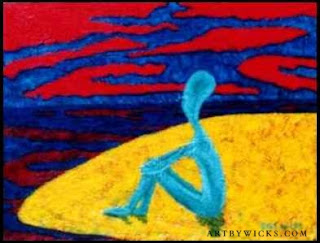 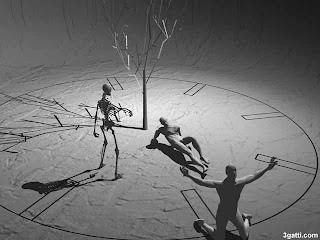 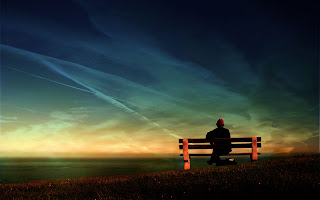 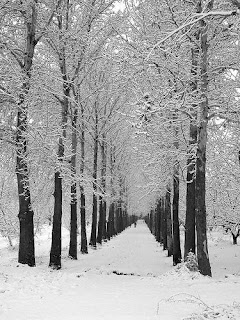 Thank you for the seeds of my morning meditation this first weekday of Advent.

Say, would you like to ghost write my book? You are GOOD!!! Thanks for the inspiration today. I'm sure glad I know you.